Authenticity and the Chameleon’s Curse 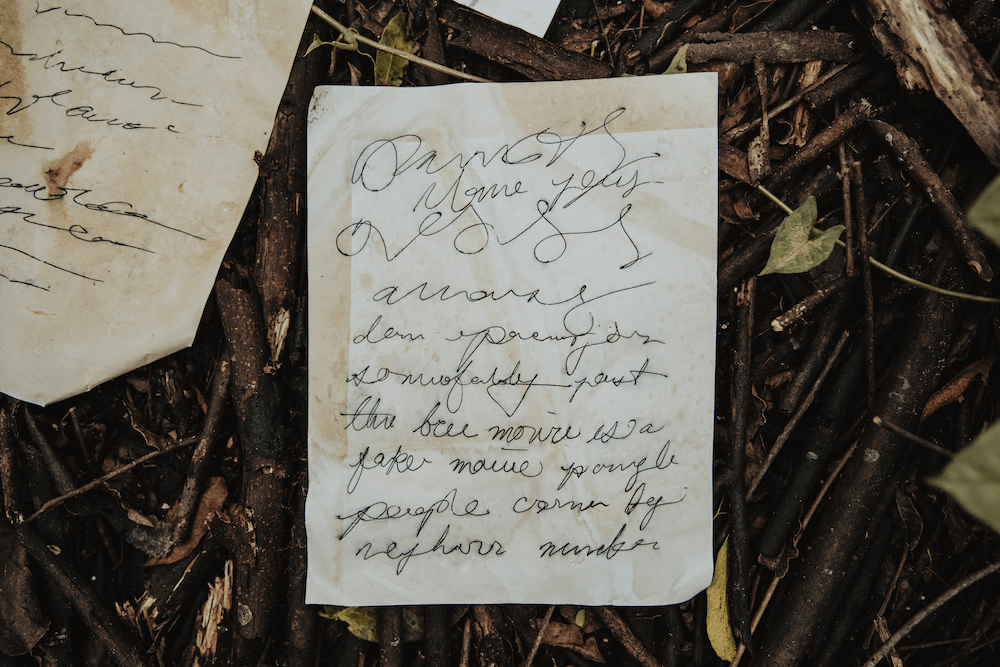 ‘Yes,’ the teacher said, ‘But now I’d like to hear it in your voice.’I laughed as if I understood what he meant. As if, up until now, I had just been playing around, but now I would sing it as myself, with my own unique voice, with its signature sound that anyone would recognise as […] 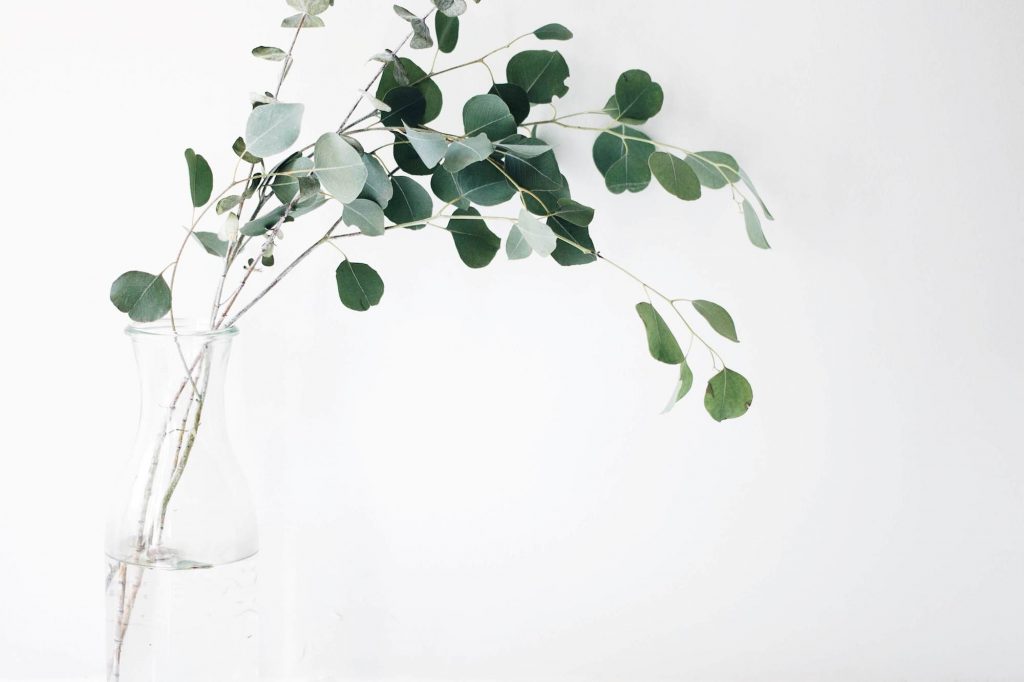 At the beginning of November, I came up with this #30daysofexcuses challenge. The idea is to track whether or not you practise every day for a month (or it can be any other good habit!), and see what excuses you tell yourself on the days that you don’t practise.  I’m doing the challenge with a […]

Make Decisions Like a Singer: a Wakeup Call about My Attitude 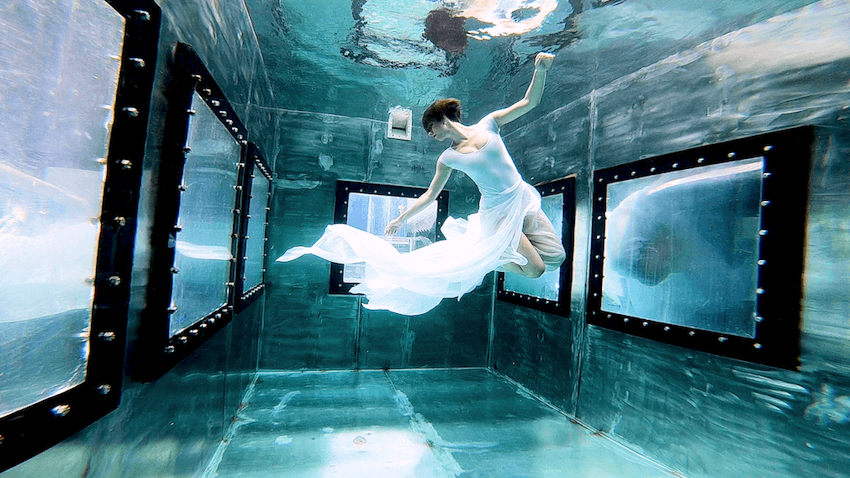 Two weeks ago, I got an email that made my heart skip a beat: an invitation for my first REAL audition. But then I got a phone call that made me face a tough decision.

The Perfect Way to Sing 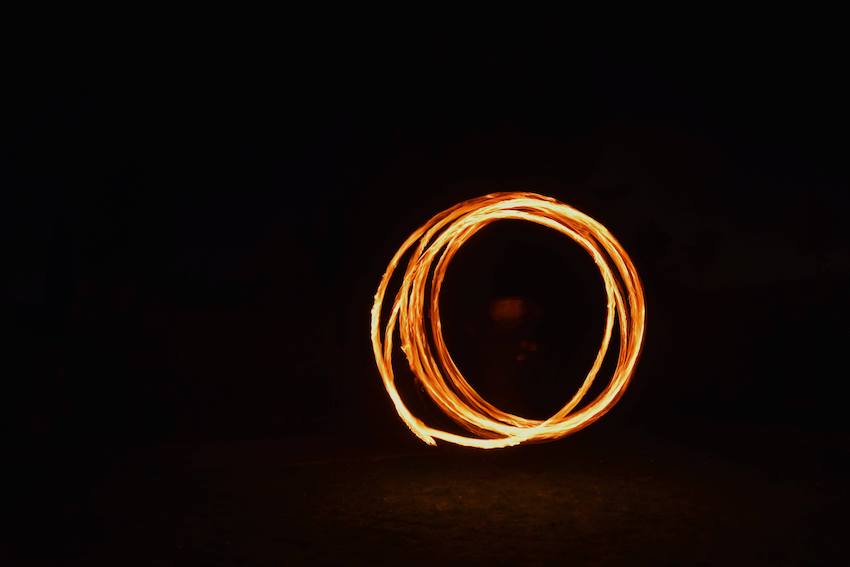 ‘Tension isn’t bad. You could call it focus – but try to move the focus to your audience instead of yourself.’ 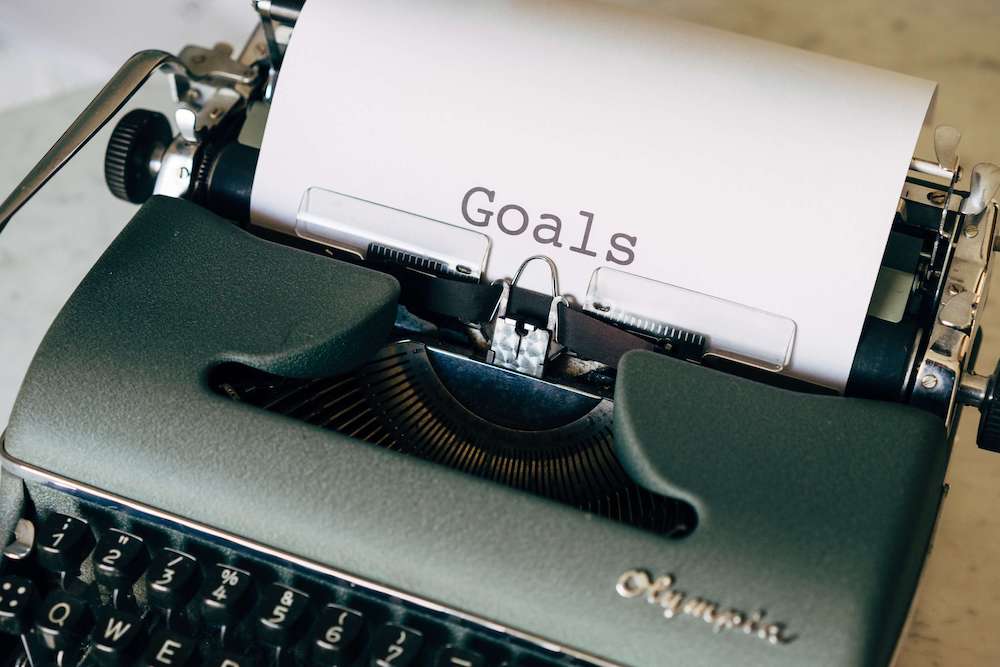 During my first year at the conservatory, I barely practised. Two, three times a week, mayyybe? I’m embarrassed to admit it, but there, I’ve said it, and here’s why.

I’m connecting singing to my identity and I’m scared 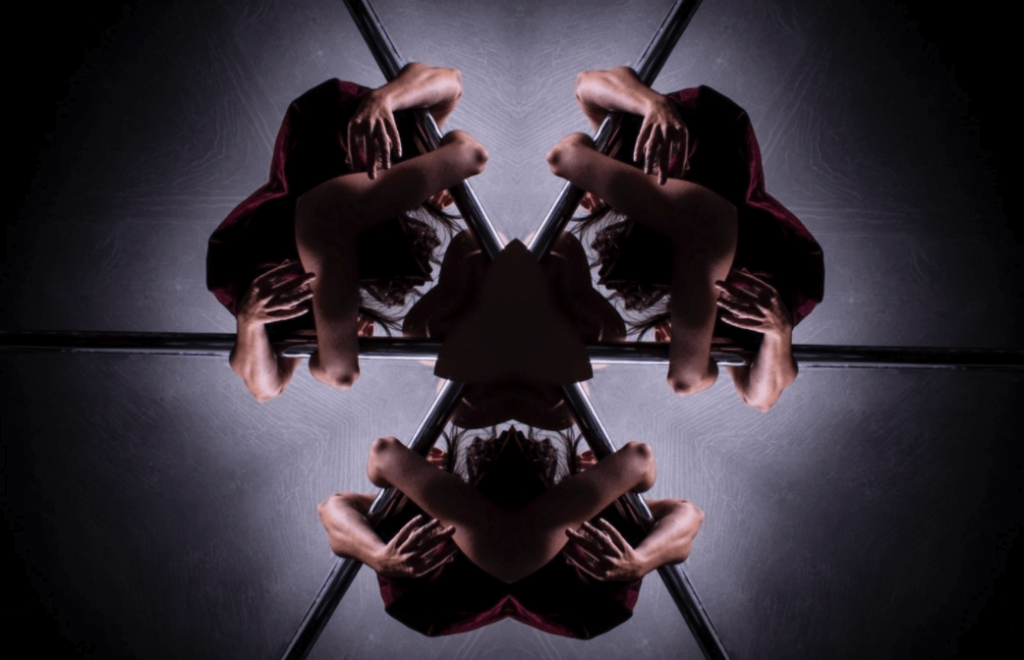 I asked Instagram whether I should post blogs under my name, or use a catchy brand name. The response was pretty clearly in favour of my own name.

It was not what I had wanted to hear.